Fifty formidable years in persistent pursuit of a lovely dream 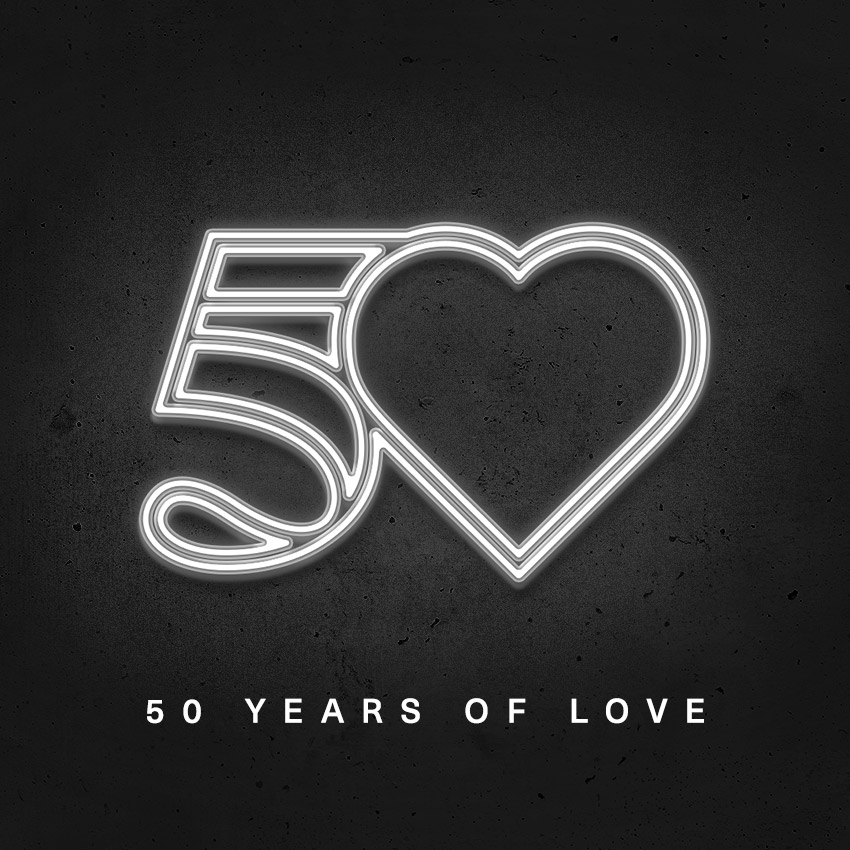 It is 1968: the talent of Giancarlo Iliprandi and the passion of entrepreneur Fulvio Brembilla meet in a story of design and culture of innovation.

Rossana’s heart expresses passion for the kitchen, meant as an essential core of the house, and love for design.

Graphic designer, art director, designer, teacher, but also journalist and prominent figure in institutions related to the design world, Giancarlo Iliprandi is one of the major figures in Italian culture from the second half of the 20th century. As a passionate witness of his time and of Italy during the 1960s extraordinary economic boom, the Milanese designer, who passed away in September 2016, represents the creative genius that embodies the Rossana kitchen’s conceptual and aesthetic revolution.

It is 1968: the talent of Giancarlo Iliprandi and the passion of entrepreneur Fulvio Brembilla meet in a story of design and culture of innovation. It is a story where people are the protagonists, but also where intuition and values contributed to the creation of a new kitchen concept. Fifteen years earlier, in 1953, Brembilla founds his artistic workshop, starting the production of high-end kitchen furniture, and it is here where RB transforms itself into Rossana, the famous “kitchen of the heart” brand. The brand represents the underlying values of the founder’s philosophy which is masterfully interpreted by Iliprandi. Rossana’s heart expresses passion for the kitchen, meant as the essential core of the house, and love for design. It is intended to be an instrument that does not follow the times but precedes them, anticipating trends, needs, tastes, and styles. It is a revolution that, in those years, will have left its mark on all the creative fields. In the case of Rossana, it will find an excellent representative in Giancarlo Iliprandi, a man and professional who dedicated his entire life to the images.

Rossana’s designer is responsible for the realization of revolutionary projects intended to carry the concept of the kitchen into the contemporary world. Iliprandi designs “Isola” in 1968, generating new solutions for space and freedom. In 1972, on the occasion of the exhibition “Italy: A New Domestic Landscape”, the model is shown at the M.o.M.A. in New York. Since its presentation, the monoblock island made of RST stainless steel is considered a “design classic”. Thanks to the success of the Iliprandri’s models Isola and Arcipelago,Rossana begins to establish itself on the market as a Made in Italy brand and becomes synonymous with achievement and quality, as well as a symbol of a renewed era and sensitivity.